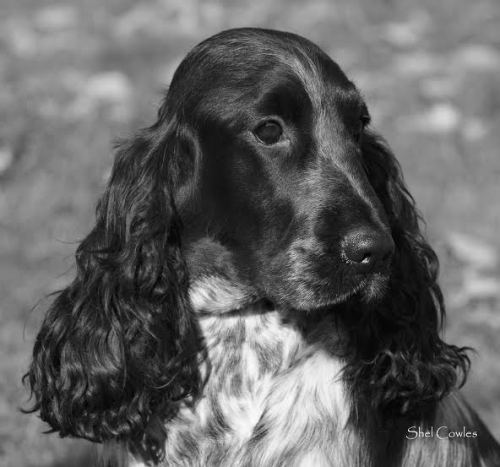 Freddie above at 22 months photo taken by Shel Cowles :-)

I was wanting to add another Cocker for a few years now and when I was offered the chance of Freddie I couldn't believe my luck.  He was born the day before Sebastian so is a very special boy :-)

Freddie had a fantastic puppy career winning 5 out of 5 Gundog Puppy Groups, which resulted in 1 x Best Puppy in Show and 2 x Reserve Best Puppy in Show, he qualified for Crufts on numerous occassions and also for Channel Islands Puppy of the Year.  He also picked up some lovely wins in the UK and a 1st place at the Cocker Club Championship Show which qualified him for the Cocker Club Puppy Challenge which is by invitation only and held in January each year.  He was Top Puppy in Guernsey!!

Freddie has had a great year showing again in 2019 with many Best of Breed awards, Group placings including a Group 1, Best Veteran in Show x 2 and numerous placings at the few UK shows we attendend gaining an invitations to Channel Islands Dog of the Year, Channel Islands Veteran of the Year and also the Cocker Club Veteran Challenge.  I think he loves being the only boy in the house now and has all the attention of Alice and Norah :-)

He sired a lovely litter of 6 blue roan puppies 3 girls and 3 boys in March 2015, photo below. 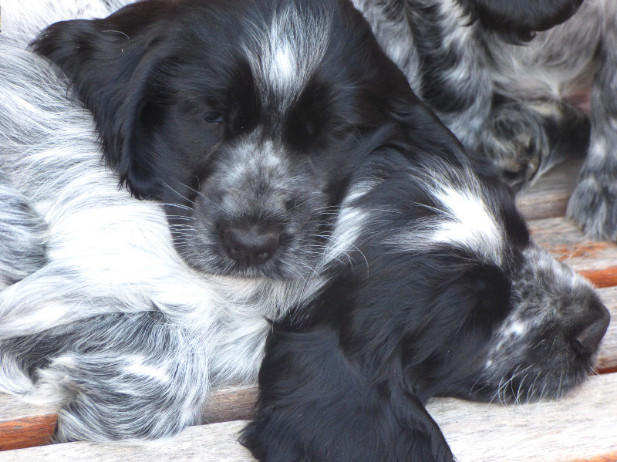 In November 2020 Freddie sired another litter of 6 blue roan puppies - 5 girls and 1 boy.  Puppies are nearly readly to leave home now and we are looking forward to watching his daughters hitting the show ring next year.  Photo below of the puppies at 7 weeks old. 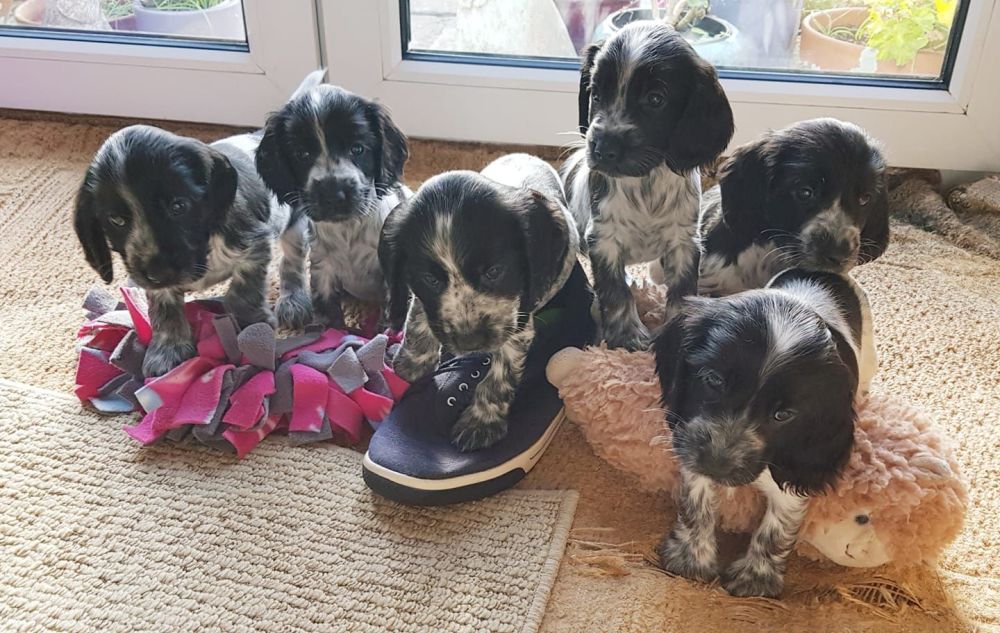 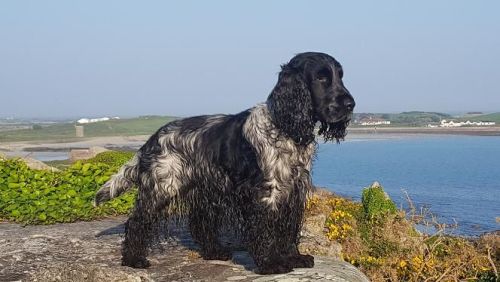 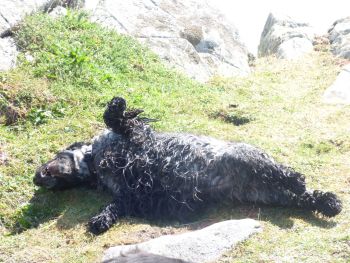 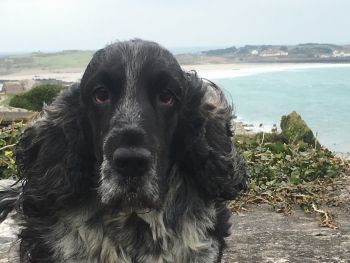 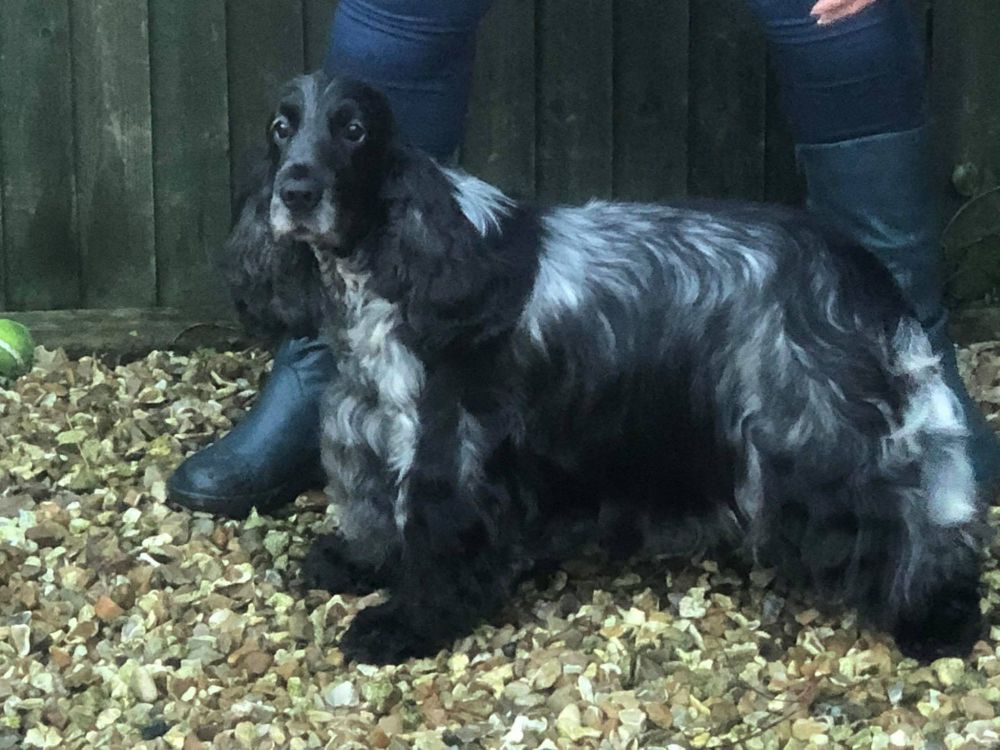