16 May 2021 - The Guernsey Kennel Club Resident's Show - Judge Mr B Hanney - It was so lovely to get back into the show ring and spend some quality time with great friends.  Norah was fist in the ring and won her Limit Bitch class, next was Freddie who won his Open Dog class and last was Alice who won her Open Bitch class.  This meant that all three challenged for Best of Breed so with help from Natalie who showed Freddie and Jodie who showed Norah I was delighted when Norah was picked as Best of Breed beating her two older kennel mates.  Nothing for Norah in the Group but she showed her little socks off and really enjoyed her day.   Love these photo's that were taken on the day .. Thank you Jodie ... from left to right - Norah, Freddie and Alice ... 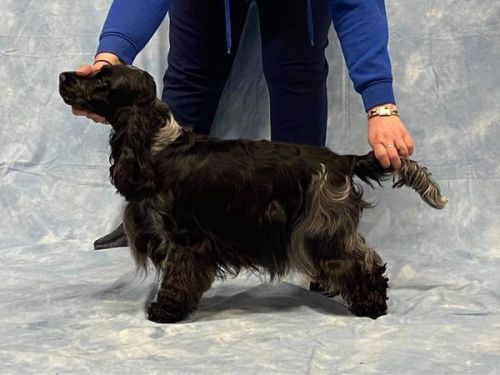 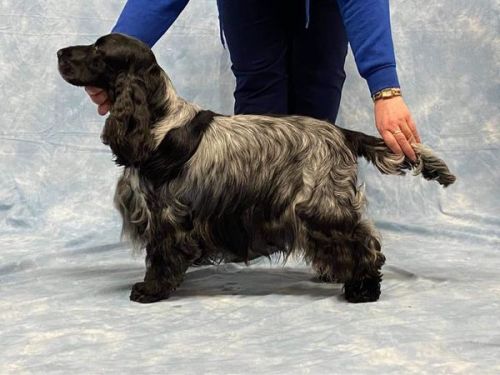 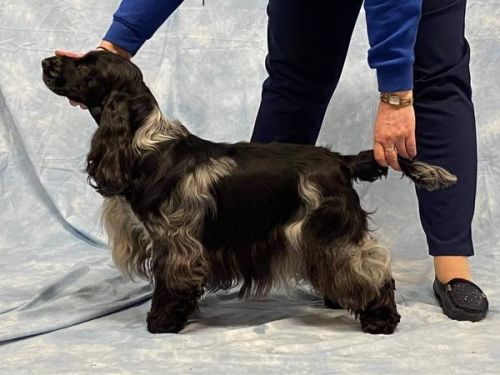 Nothing much to report on at the moment with all of us being in lockdown.  Thought it was about time I had some up-to-date photo's of Freddie and Alice, Norah was being a little minx so no updates for her at the moment.  I'm delighted with how Freddie is looking at the moment especially after the cancer scare I had with him last year, he is in tip top condition now, just hope we can get back into the ring soon.  He is coming up to 8 1/2 now.  Alice is looking lovely as well so easy to stack and groom, love her too bits. 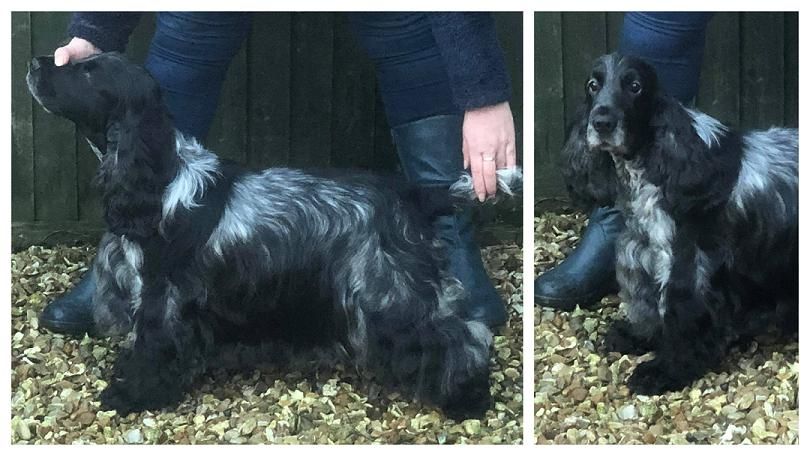 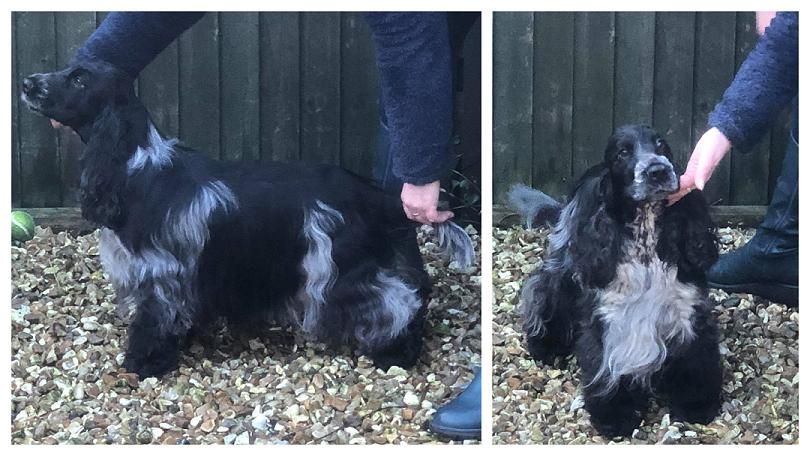